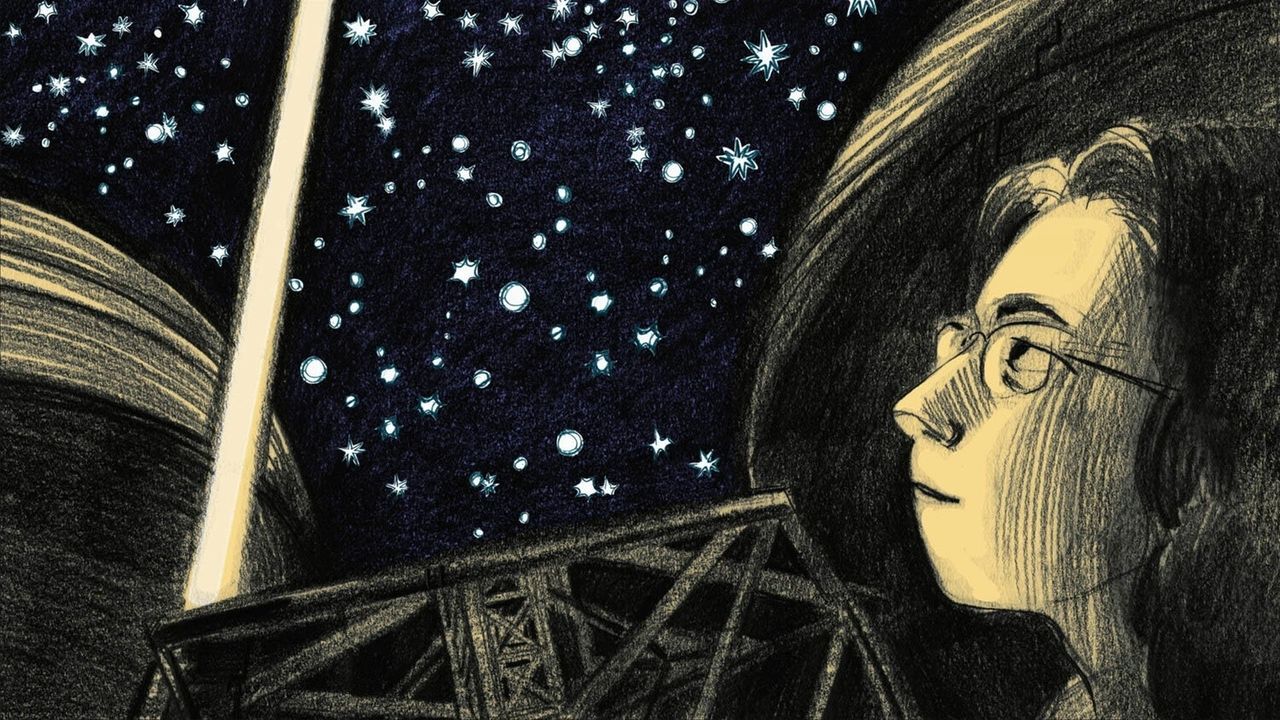 BLACK HOLES: Getting Data from The Void of Space and Time

Home » BLACK HOLES: Getting Data from The Void of Space and Time 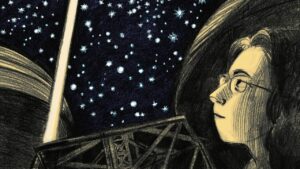 “What can black holes teach us about the boundaries of knowledge? These holes in spacetime are the darkest objects and the brightest—the simplest and the most complex. With unprecedented access, Black Hole | The Edge of All We Know follows two powerhouse collaborations.”

The film explores multiple facets of the enigma. It takes a fascinating look at the mystery from various perspectives and disciplines. It shows the struggles and challenges of measuring and capturing usable material from incomprehensibly far distances. On one end, an international collaboration, the Event Horizon Telescope (EHT), brings teams from across the globe to create the first image of a black hole together. On the other, a collaboration with the late Stephen Hawking delves into mathematics and physics to formulate a reproducible theory that black holes do output some form of quantifiable information in lieu of the paradox it represents. This is all woven on the common thread in pursuit of scientific knowledge and philosophical observation of what can be understood and known.

What draws the attention here, especially with the EHT project, is the creative way the vast amount of data needed was captured from across the planet. The stored data is then aggregated, analyzed by the numerous teams on the project, and strictly siloed in their own space to come up with resulting visualizations to be compared with the rest of the collaboration. The outcome is monumental and satisfyingly celebratory; the first ever picture of a black hole. 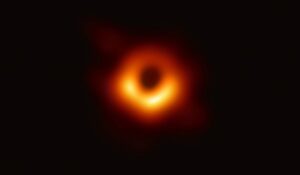 The resulting image was released on 10 April 2019 and seen in the following forty-eight hours by several billion people: the most-viewed scientific image in history.

On a recent article on Live Science, Maximiliano Isi, an astrophysicist at the Massachusetts Institute of Technology, expresses this sentiment, “I’m obsessed with these objects because of how paradoxical they are. They’re extremely mysterious and confounding, yet at the same time we know them to be the simplest objects that exist.” Despite the lack of direct data, conclusive findings can still be modeled based on gathered available information surrounding a black hole, even if it is a void where everything seemingly disappears in its mere presence.

The film shows that this can be done due having good data to analyze. This could not have been possible if the information gathered is not clean, and the project itself would have unraveled at any given point during the process. The results from the various teams in the collaboration would have been vastly different and the outcome would have lacked consensus.

Hawking’s group, on the other hand, in their search to counter the paradox presented, found that formulating a consistent result was more challenging than initially thought as the mathematics proposed required more than just their collective knowledge and years of experience in the field of physics. Had the efforts continued, it would not only have taken an immense amount of time but would have also increased the likelihood of human error in the manual process. In the end, they managed to successfully formulate a viable solution with the help of additional computing power and dependable data.

The importance of having good, clean information cannot be underestimated, regardless of the field. This is the reason why data cleaning, and the numerous relationships from which it can be applied, is so crucial and valuable. Data is the stuff of dreams. How we interpret and make use of its potential is what makes them real.

The Edge of All We Know (blackholefilm.com)